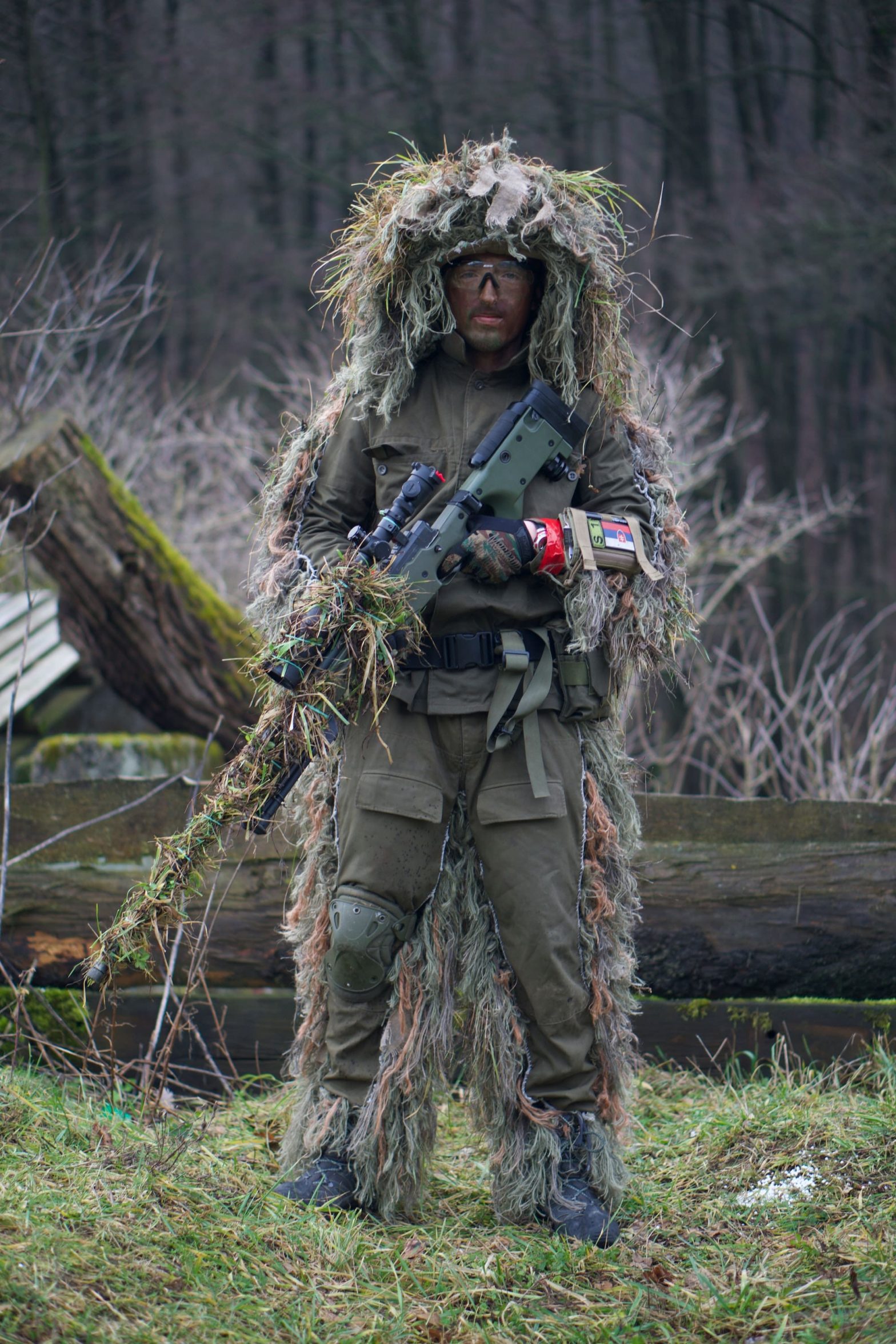 Airsoft games are great fun where opponent players shoot each other with plastic or biodegradable pellets. Since the game involves guns and shooting that can cause severe injury, Airsoft guns face many legal issues. In some countries playing with Airsoft guns is legal, whereas, in some others, it is completely banned. Let us dive deeper to know more about Airsoft guns, safety concerns related to them and countries where it is illegal.

Airsoft Guns are the replica of real firearms. It is a fun game and is similar to a paintball game. In this game, participants eliminate the opposite team players by hitting them with pellets launched through spring, electrical or gas systems.

Since Airsoft guns look like real guns and can cause severe injury, many countries have formed rules and regulations that govern Airsoft gun’s manufacture, import and ownership.

Even though Airsoft guns are toy guns, these can still inflict serious injury if due care is not taken while playing with them. The increasing popularity of this game has resulted in a significant rise in eye injuries in the past few years. As per a study by the Centers for Disease Control and Prevention (CDC), in the year 2005, the emergency rooms in the United States treated around 19,675 non-powder gun injuries.

There is a more deadly consequence of Airsoft guns other than serious eye injury, that is, instances where police shot a person holding an Airsoft gun because the policemen thought the person was carrying a real weapon. Airsoft gun injuries, crimes and mistaken identification of Airsoft guns as real firearms by police and the public are rising.

Countries Where Airsoft Is Illegal

The law has taken cognizance of the risks and consequences attached with Airsoft guns, and lawmakers in many countries have declared Airsoft guns illegal. Countries such as Thailand, Korea, Singapore, Malaysia consider Airsoft guns as unlawful. In Canada, the import of replica Airsoft guns is prohibited. As per federal importation laws of the United States, all Airsoft guns, whether imported or transported within the country, must have a barrel with a minimum 6-millimetre wide blaze orange tip so as to distinguish Airsoft guns from real weapons. Moreover, as per the law in the United States, only individuals who have attained the age of 18 years or are older can purchase Airsoft guns. However, states and municipalities like New York City, Chicago, Washington D.C., parts of Michigan and San Francisco have entirely banned Airsoft guns. In contrast, in California, it is a crime to brandish a replica or look-alike guns in public, and anyone who uses a replica gun or an Airsoft gun in committing a crime is considered to have used an actual weapon.

Some countries also have restrictions on using trademarks of actual weapons and rules on the maximum muzzle velocity standards and require the use of unrealistic colors to distinguish Airsoft guns from real firearms.

Due care should be exercised while playing with Airsoft guns to ensure every player’s safety. Moreover, a person must consider local and state laws before purchasing an Airsoft gun. 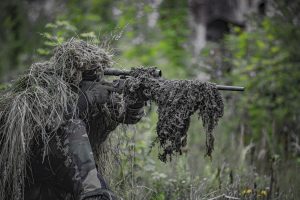 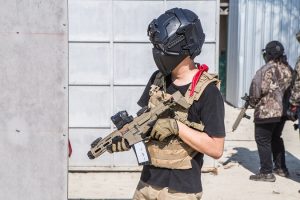