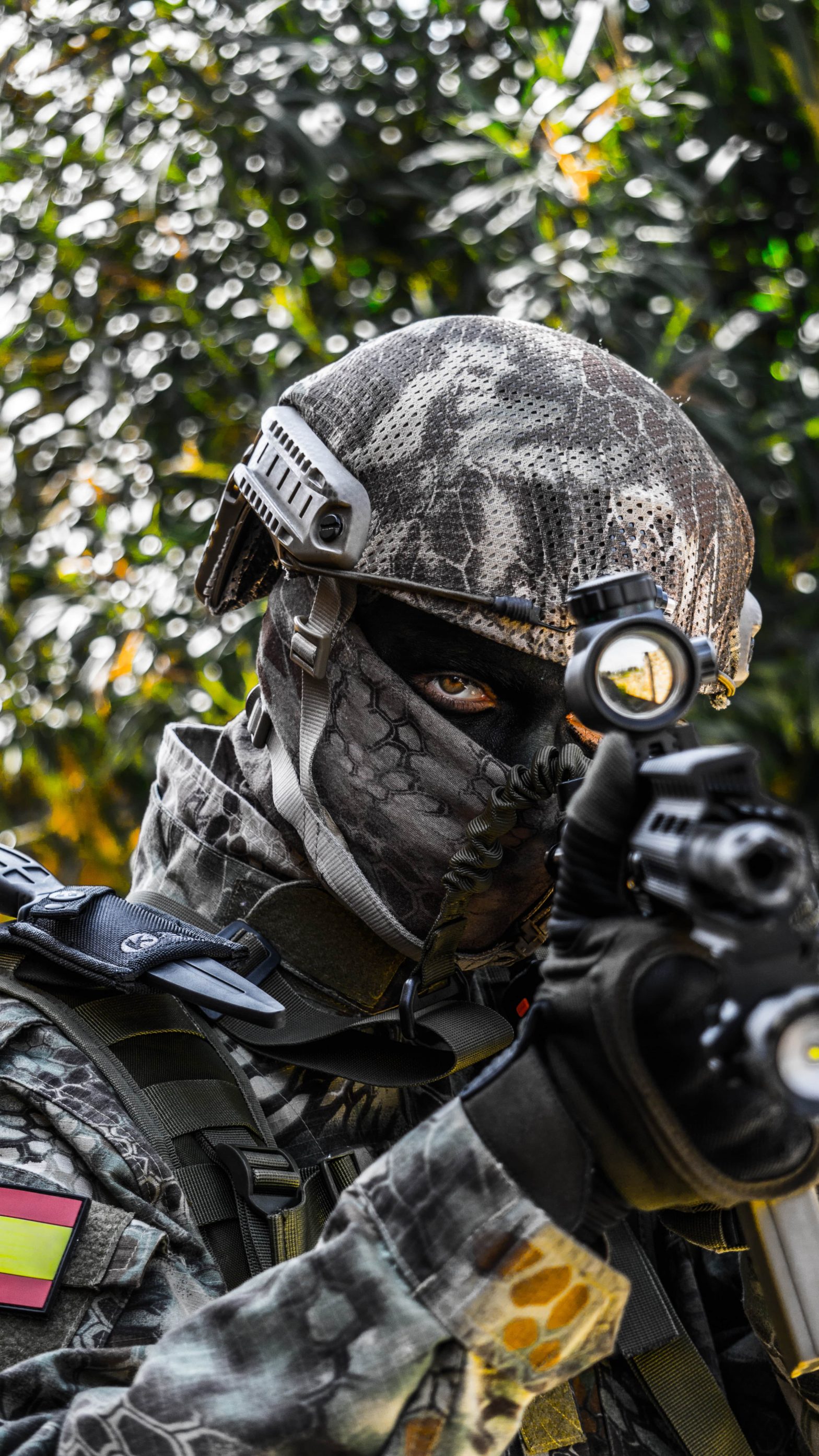 Airsoft games are played with different weapons, on diverse landscapes, with a varying number of players. The airsoft Games also vary in difficulty level. Here are some games for beginners and advanced players based on difficulty level.

Airsoft games are a recreational activity that offers warfare like experience to the players. The games are played with different weapons, and in each game, the number of players varies. These team shooting games are played in special gaming arenas.

There are many variations of Airsoft games. Whether a beginner or an experienced player, you can choose from a wide variety of classic games to military simulations. Players can play a short skirmish Airsoft game or a full weekend event. Let us look at some of the games depending upon the difficulty level.

There are many games for beginners such as team deathmatch, police shootout, Fort wars or president. Let us see how these are played:

It a very popular Airsoft game and perfect for beginners. In the Team deathmatch game, the players are divided into two teams. Each team has to eliminate the players from the opposite team. The players who get the hit have to return to respawn point. The team with the highest number of hits wins the game.

It is a very simple Airsoft game for beginners. It is played with pistols, and the players are divided into two teams. The objective of a police shootout is to eliminate the opposing team to win fully.

It is similar to the Capture the Flag game. In it, players are divided into two teams, and each team has its own fort with a flag. In order to win, one of the teams has to replace the flag of the opponent team with their flag.

In this game, there is prey that needs to reach a specified location, and there is a team of hunters. The hunters are required to shoot the prey before he reaches the safe zone.

There are many other games that Airsoft fans can play, and the level of difficulty varies for each game. Be it a beginner, an intermediate player or an experienced player; there is a game for all. 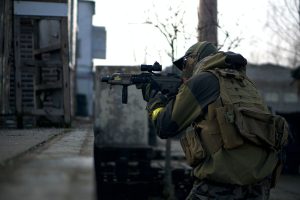